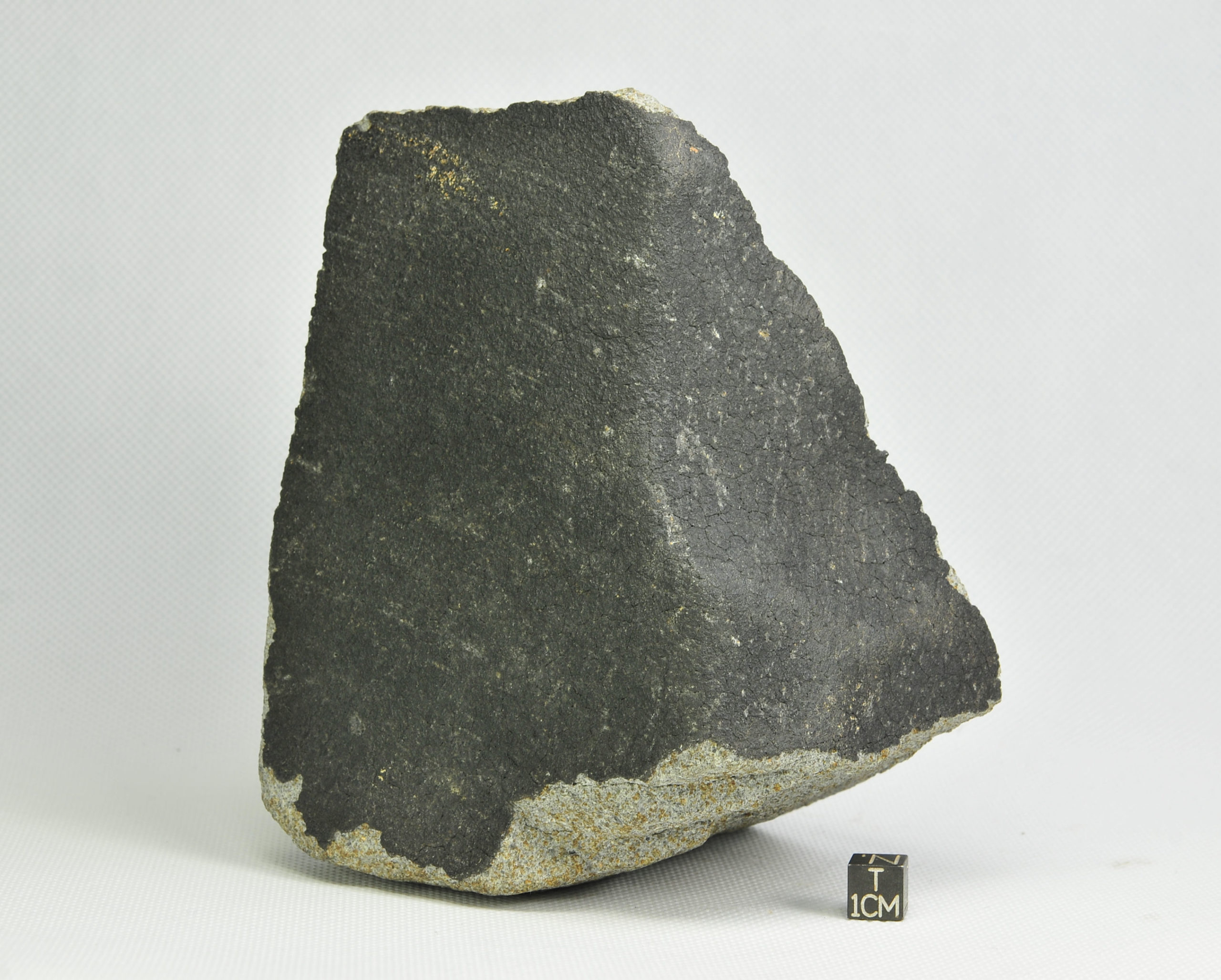 In 1997 January, an unknown mass of material, possibly broken apart from a single large stone, was sold to meteorite collectors by nomads near the town of Mhamid, Morocco; this material has since been resold under the names Mhamid and Hamada du Draa.  The nomads claimed that this meteorite was found to the south, in Algeria (~29º50’N 5º50’W), in the direction of a fireball seen in 1995 January.  In 1997 September, the same nomads shipped a fragment of a meteorite that they claimed was seen to fall on 1997 August 10 to Mr. Edwin Thompson.  In 1997 November, Thompson traveled to Mauritania and collected six fresh-looking stones totaling ~200 kg (individual masses of 80, 51, 30, 26, 8, and 4 kg) at the base of the El Hammami Mountains in Mauritania (1000 km southwest of Mhamid, Morocco), probably in the place where they fell; fragments of these have been sold by Thompson and other dealers under the name El Hammami.  Classification and mineralogy of El Hammami stones (A. Rubin, UCLA): olivine, Fa18.8; pyroxene Fs16.7Wo1.4; shock stage S2; contains metal veins; petrologic type 5.  Classification and mineralogy of Hamada du Draa stones (D. Weber, Mün):  olivine, Fa19.2; pyroxene Fs17.4; shock stage S2; contains conspicuous metal-rich veins; petrologic type 5/6; some of the material appears weathered and rusts easily, but the bulk is quite fresh.  Specimens from El Hammami stones: ~100 kg, Thompson; type specimen, UCLA.  Specimens originally called Hamada du Draa are now scattered in private collections, and some may remain in Morocco; type specimen, ~1 kg, Mün.

Because all of the above-described material seems likely to represent a single fall, the name El Hammami shall be the official collective name.  Mhamid and Hamada du Draa should be considered only as unofficial synonyms for El Hammami. The total known mass of material is probably ~240 kg 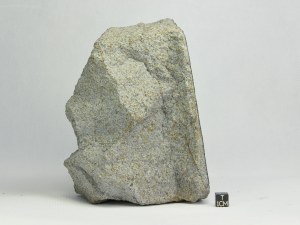 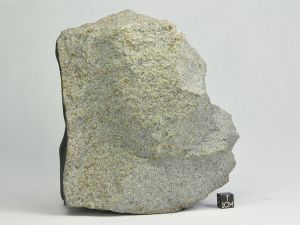 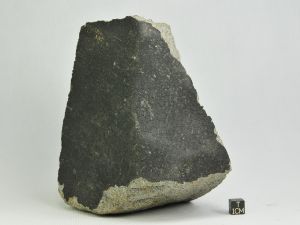 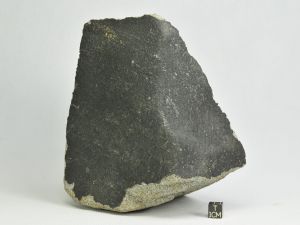